The village was born on November 10th, 2013 in the Rwentobo-Ntungamo territory. It’s a network project between Apulia’s voluntary associations that are traditionally involved in different territory contexts in the African continent. Planned and afterwards carried out in Rwentobo (Uganda), the project has received on May 30th, 2013 the support of the Councillorship of the Mediterranean, Peace and Cultural Activities of Apulia region. 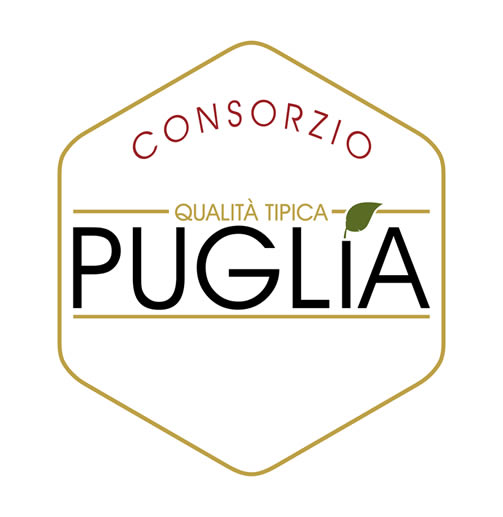 The project includes the building of a Church entitled to our Lady of Mount Carmel, thanks to the financial support of the Association “Kirikù e la Strega Povertà Onlus” of Sannicandro,  Bari (initiative’s organizer) and the building of three classrooms of the Vocational School, thanks to the financial and humanitarian support of the Association “Insieme per l’Africa” of Andria. The project has also received the contribution of the Association “ALMA Onlus – Associazione Laica Montfort un cuore per l’Africa” of Barletta, this association has financed the purchase of two big water tanks.